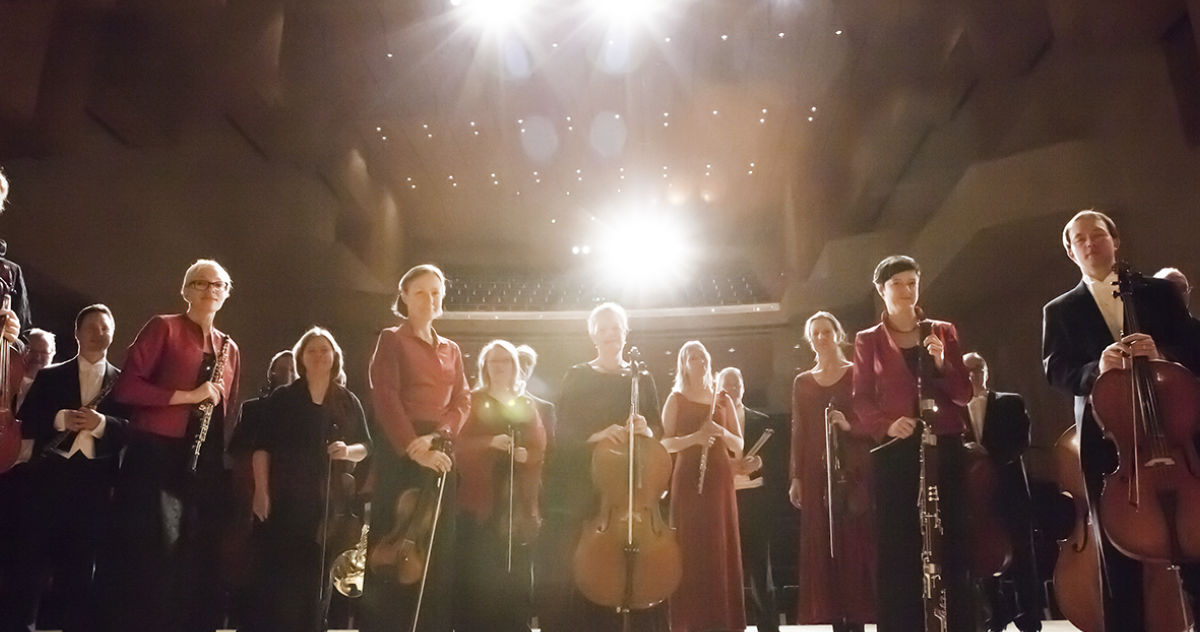 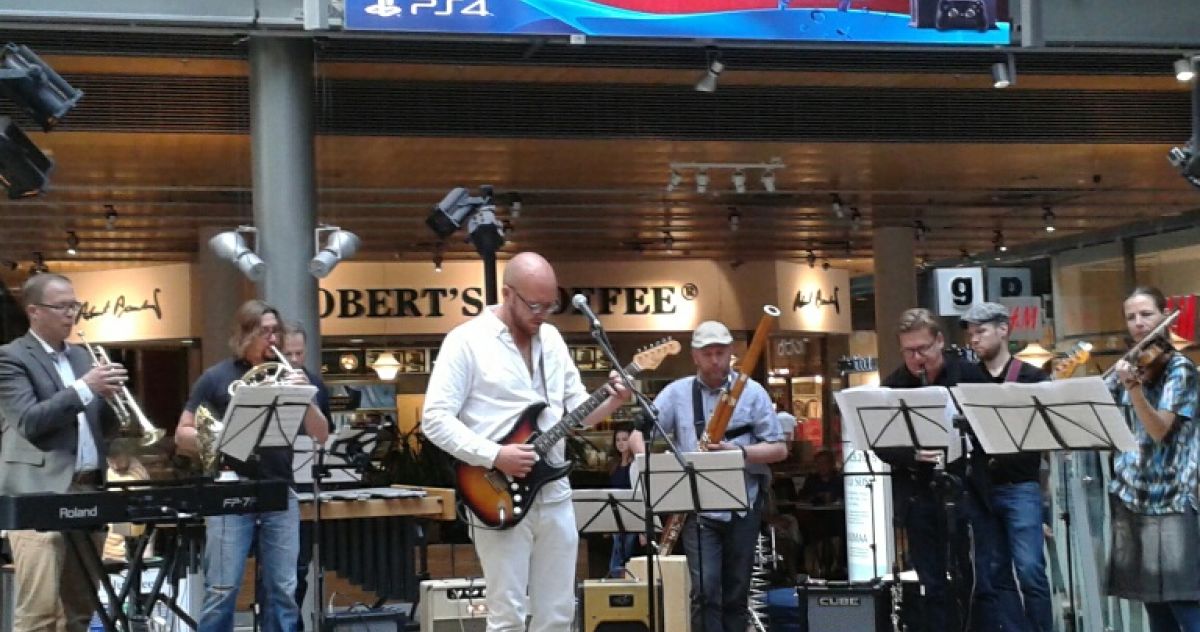 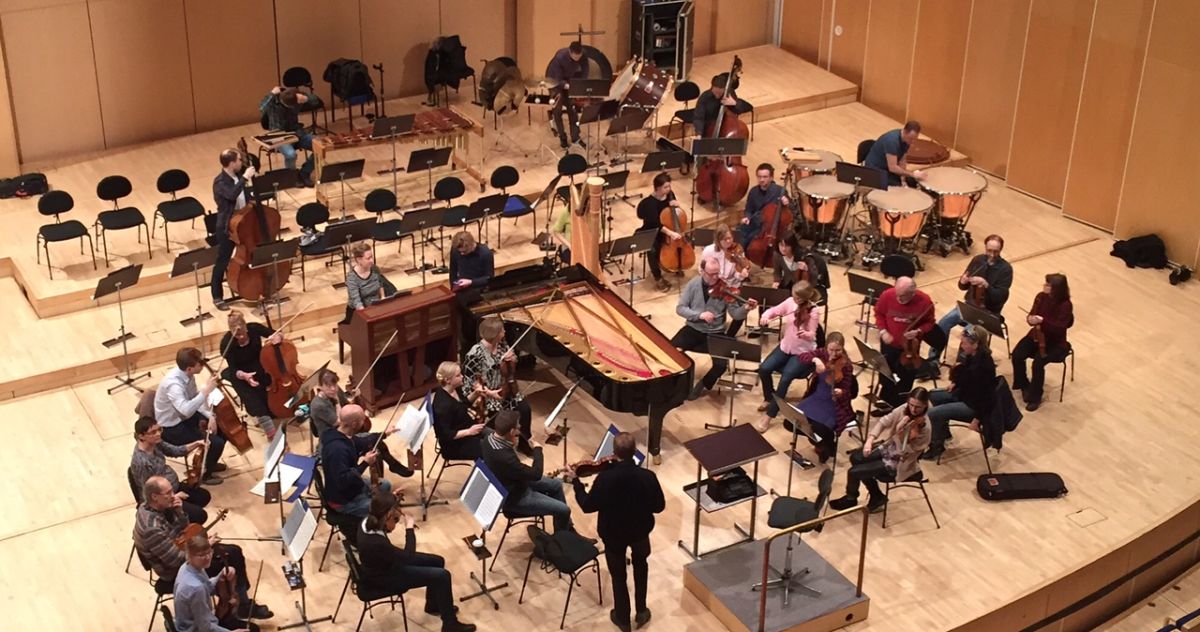 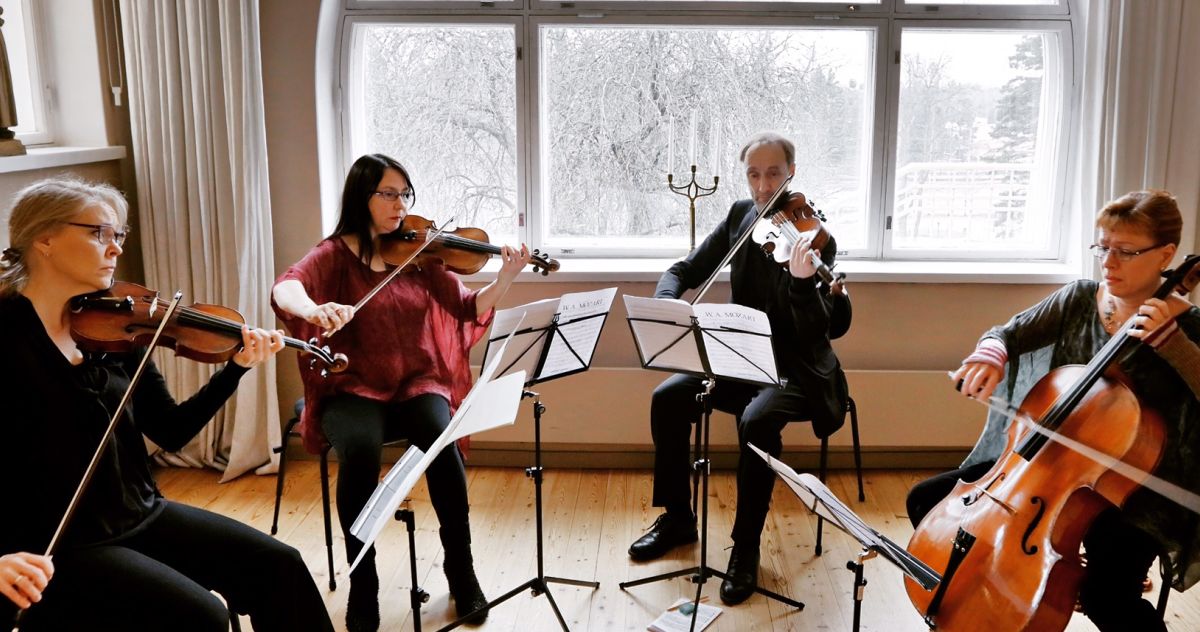 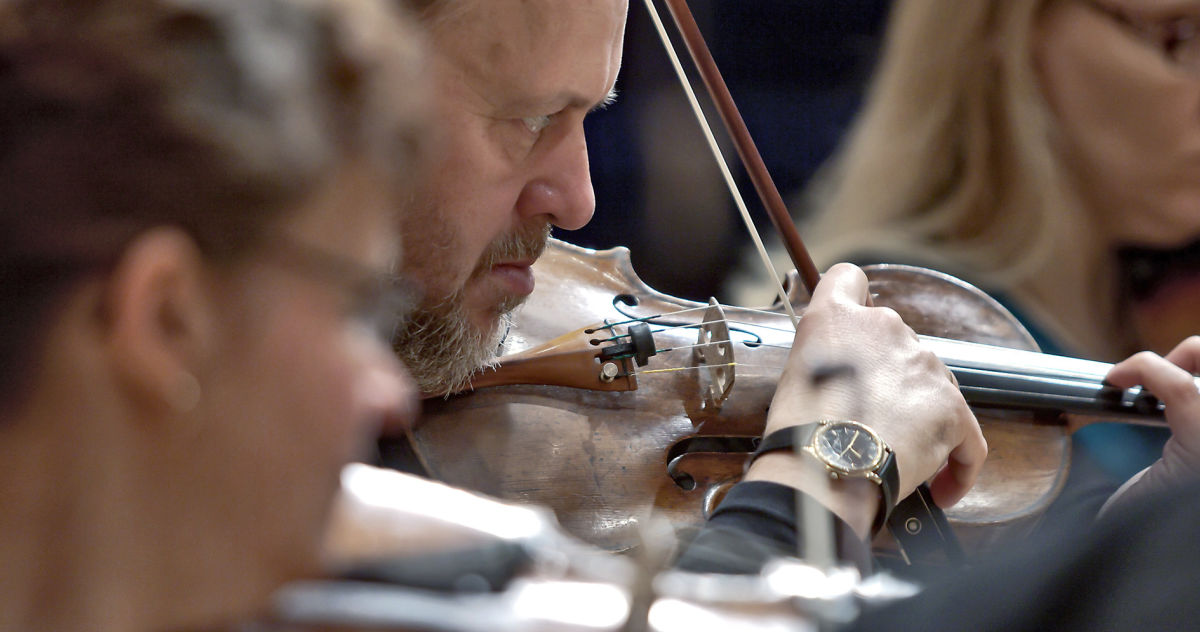 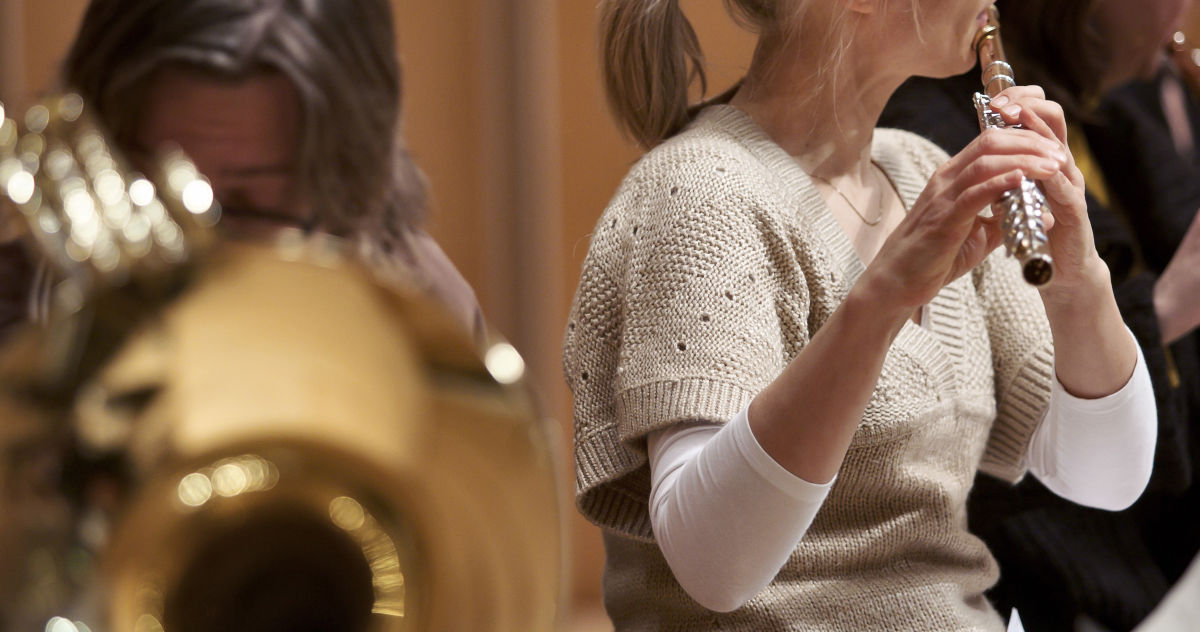 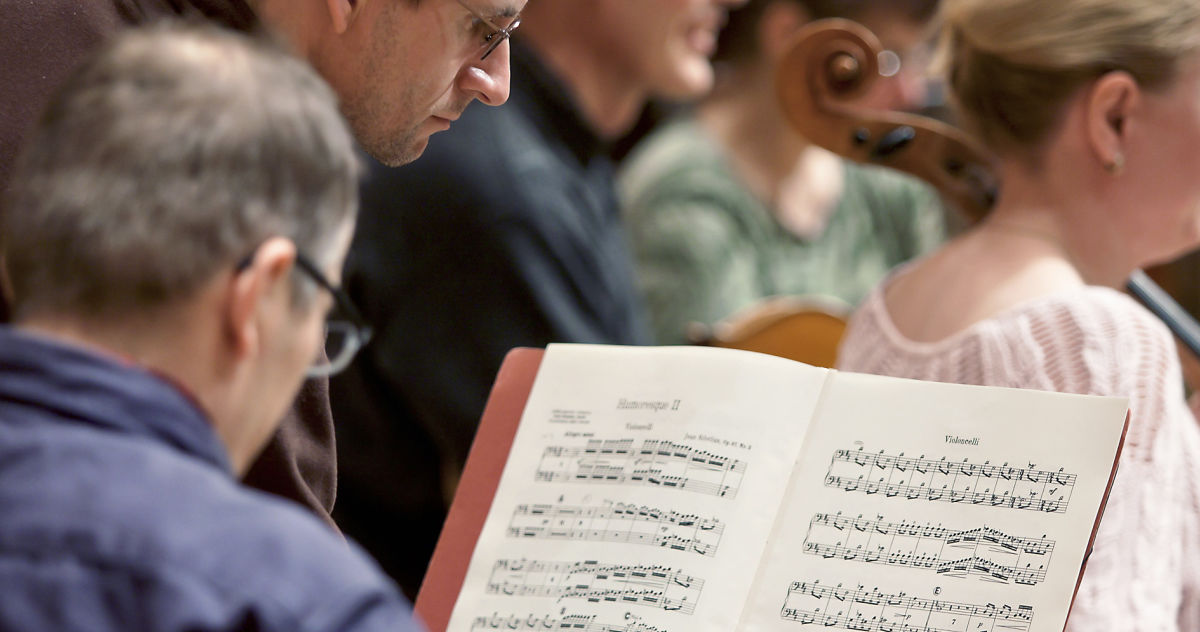 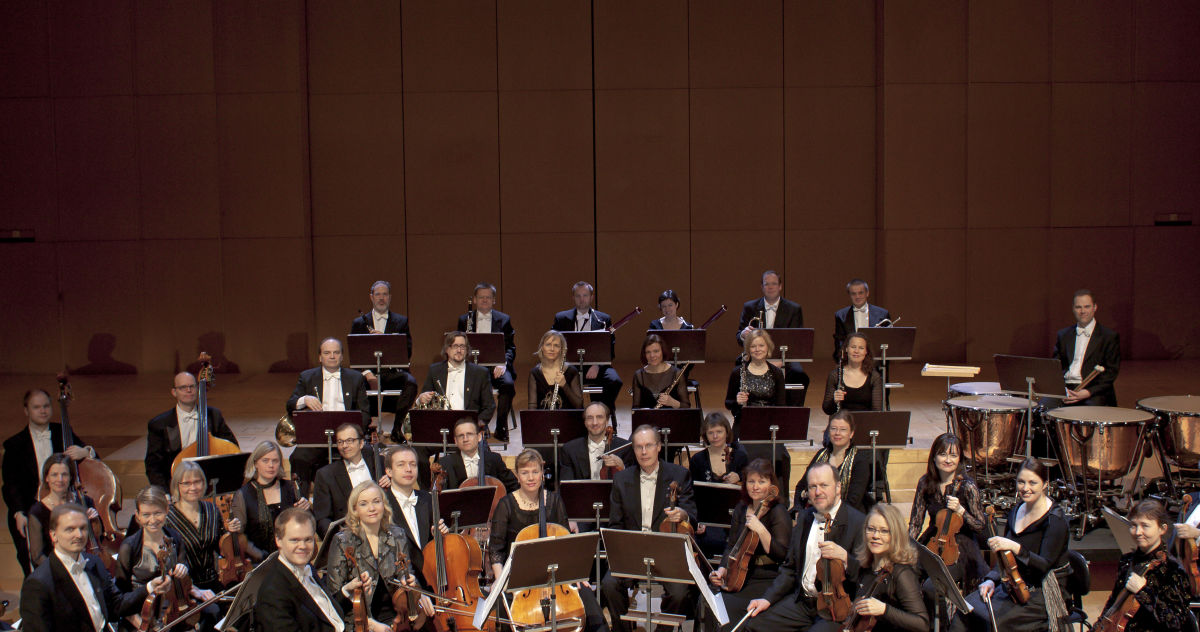 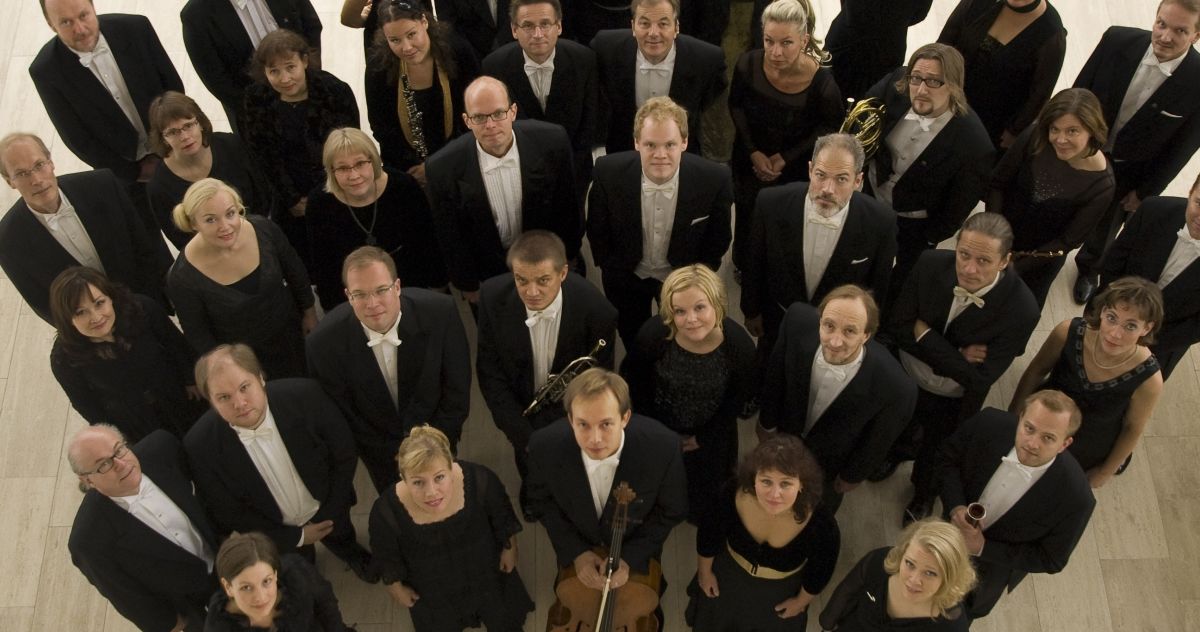 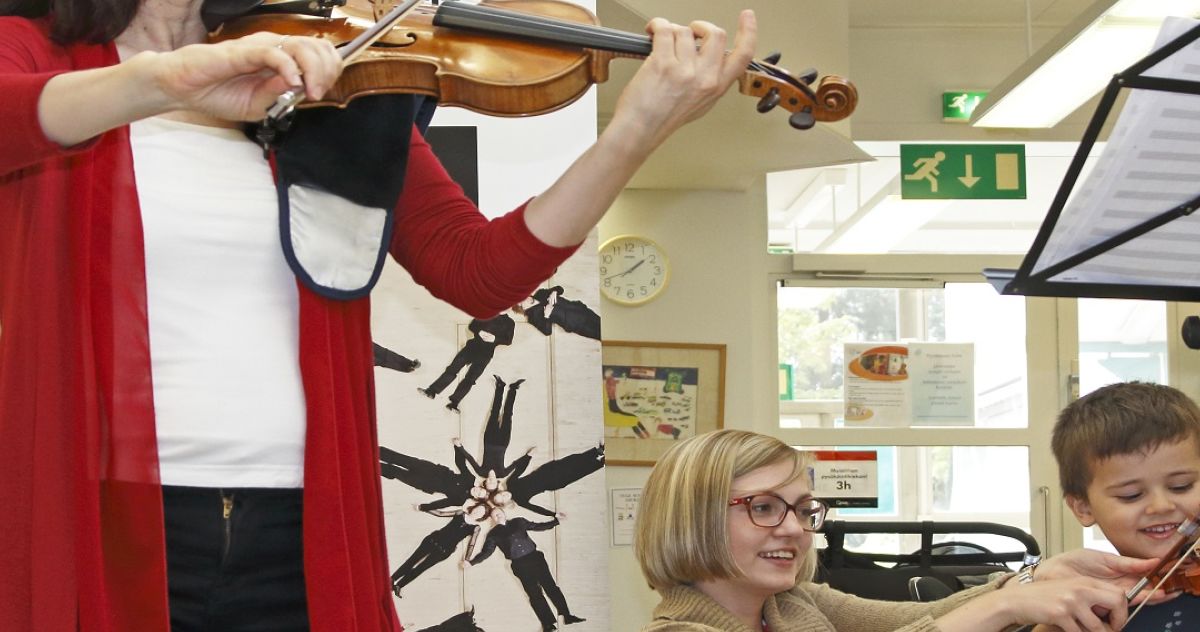 The roots of the Tapiola Sinfonietta are in the Tapiola district of Espoo, a garden city that has been designated part of Finland’s national landscape. The orchestra is known for its broad and diverse repertoire and also for occasionally performing in chamber music fashion, without a conductor. The orchestra’s sound reflects the close and profound interaction of its musicians.

Founded in 1987, the Tapiola Sinfonietta has expanded from the original string ensemble to an orchestra of 43 musicians, celebrated above all for its stylistically faithful performances of Viennese Classical repertoire, the programming of rarely heard works and the creation of bold cross-genre projects.

Unlike most Finnish orchestras, the Tapiola Sinfonietta manages its own artistic planning. Close collaboration with Artists in Association, Artists in Residence and some of the most distinguished conductors and soloists of our time is shared with the public at about 60 concerts each year. The orchestra also regularly appears at festivals in Finland and has toured in Europe, Asia and the USA. The orchestra has a discography of more than 70 titles, including many international award winners.

Being the municipal ensemble of the City of Espoo, the orchestra also performs at schools, hospitals, clinics and nursing homes.